This week Twitter is a buzz with the “I Hate Jmac” hashtag.., why? Because of something he said when Biden was elected.

John MacArthur stated that he is not for religious freedom. I reported on that 11 months ago. Christianity today and the Christian post also reported on it.

Yet this week a MacArthur hater put his spin on what MacArthur said and the Christian world is a buzz concerning this controversy.

Even Ben Shapiro‘s website has come to John MacArthur‘s defense on this.

The MacArthur hater twist was that MacArthur was for a Christian theocracy. Where Christianity would rule with an iron fist and all other religions would be crushed.

That’s not MacArthur’s position. But it is the position of a few postmillennialist who are very popular.

Strange that this controversy would stir as the conversion Sunday approaches. Or maybe not so strange.

My mind is reeling with video response ideas. However my time is limited. 14 hours driving truck today and 12 hours tomorrow.

Oh how I wish I could be BTWN News full-time.

What to do with Missouri's abandoned prisons?

Car flies off roadway, through fence, into home

Ed Stetzer, Christine Caine, Team Up to Lead Women Down... 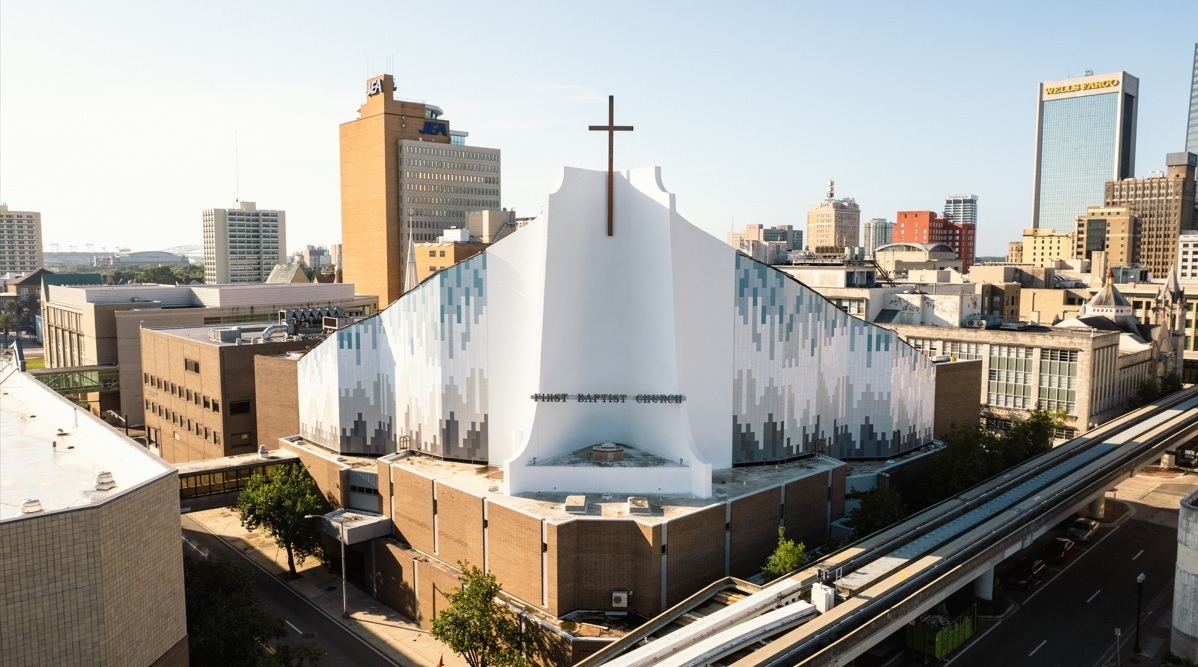 A Florida megachurch has recently decided to require that members agree to a statement... 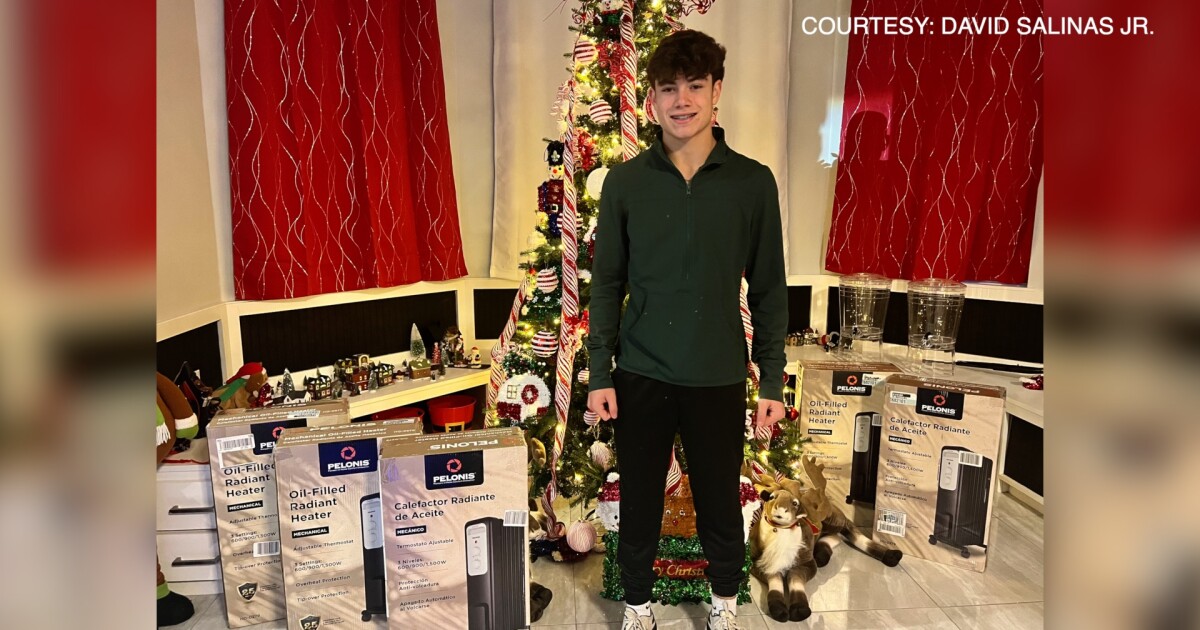 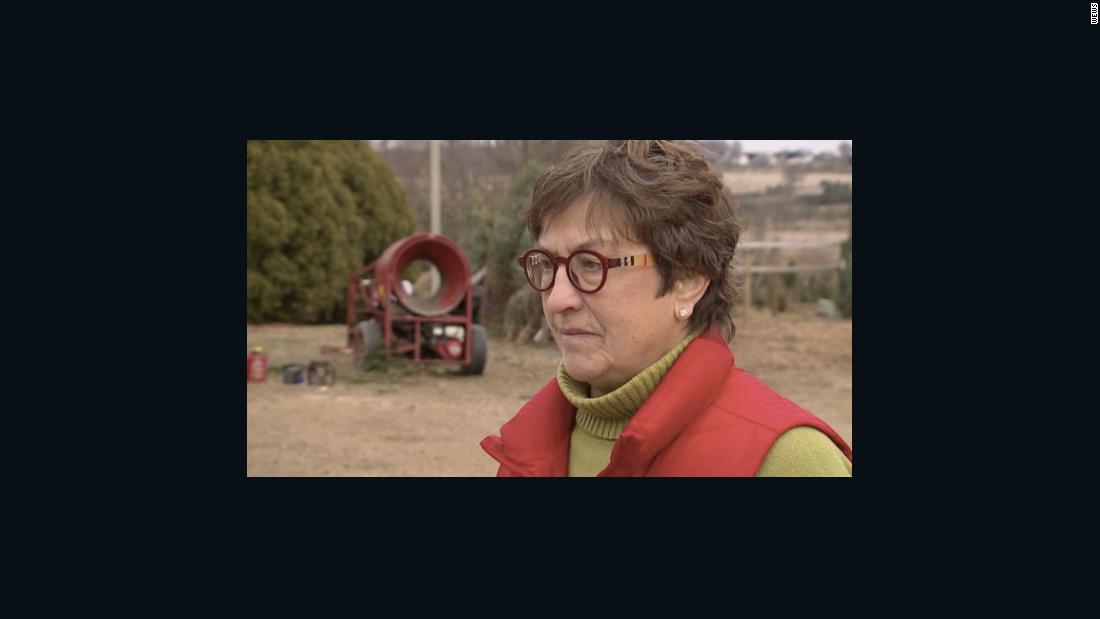 She made a promise to her husband to keep their tree farm... 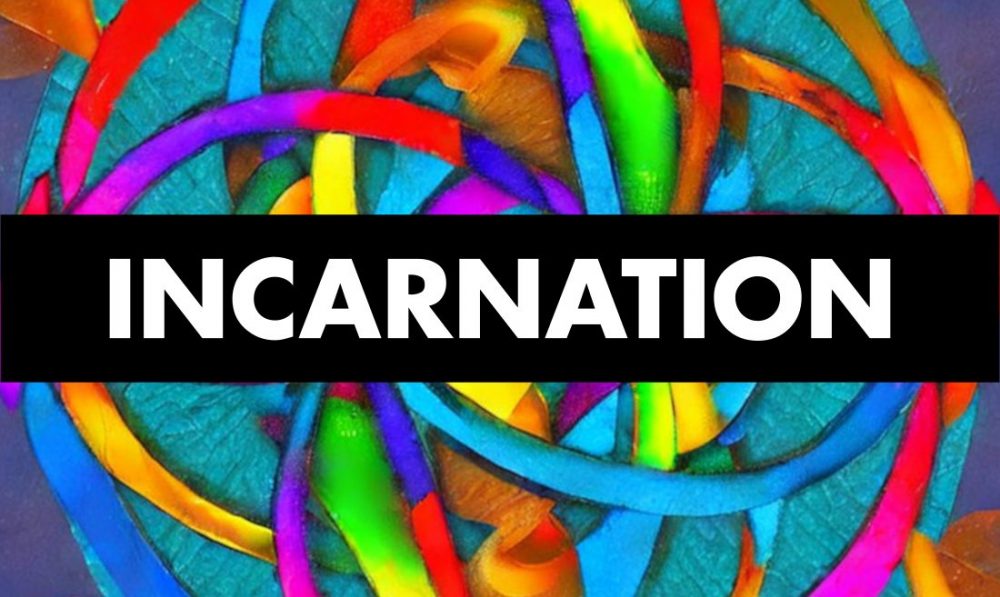 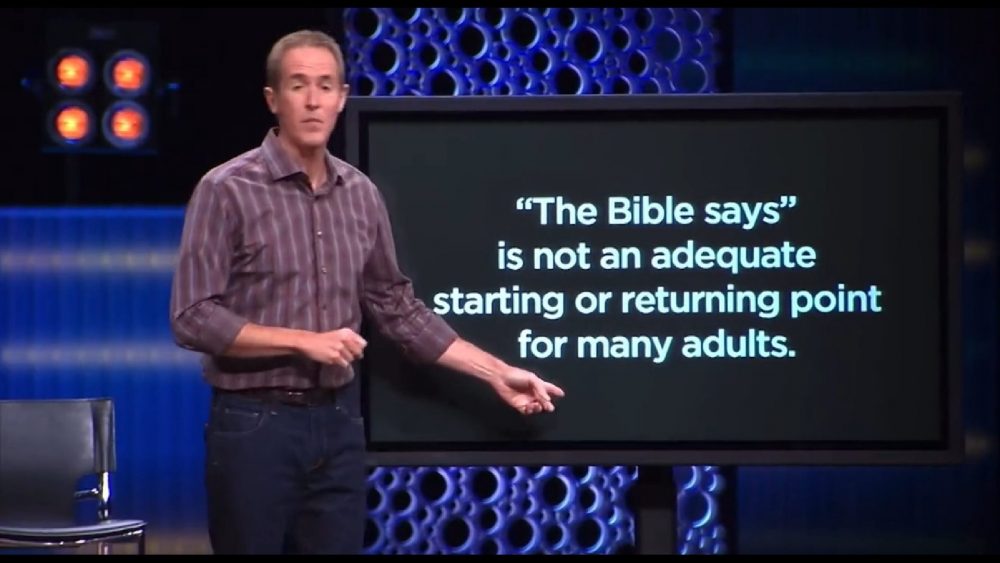 At The Dissenter, we have been closely following the controversy surrounding pastor... 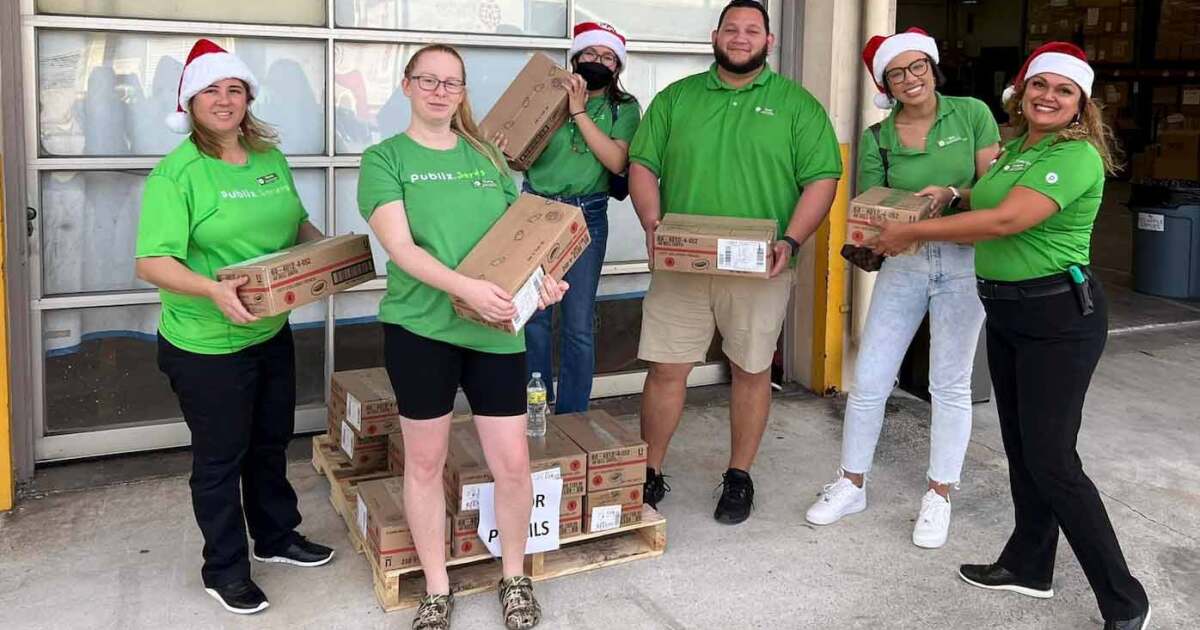 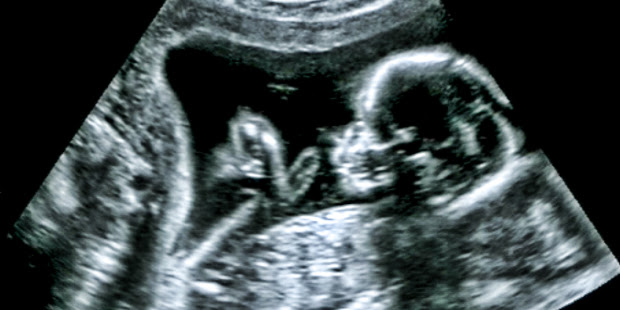 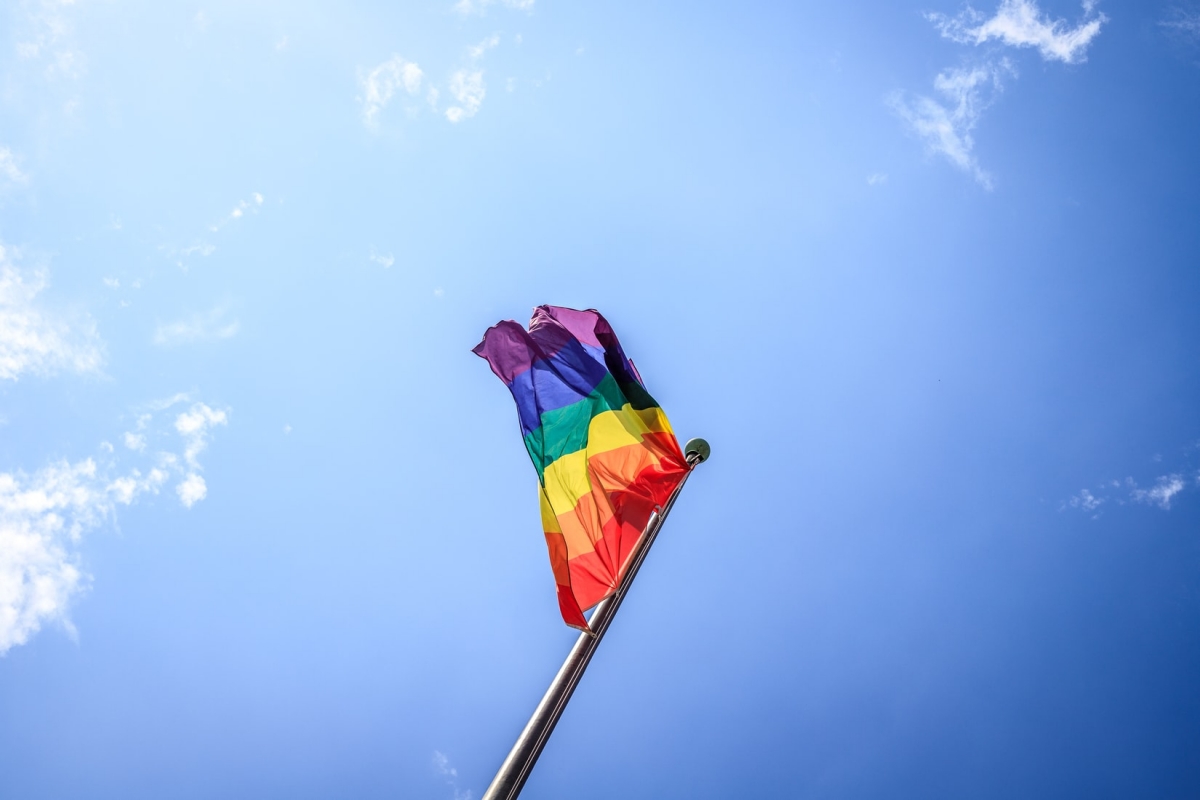 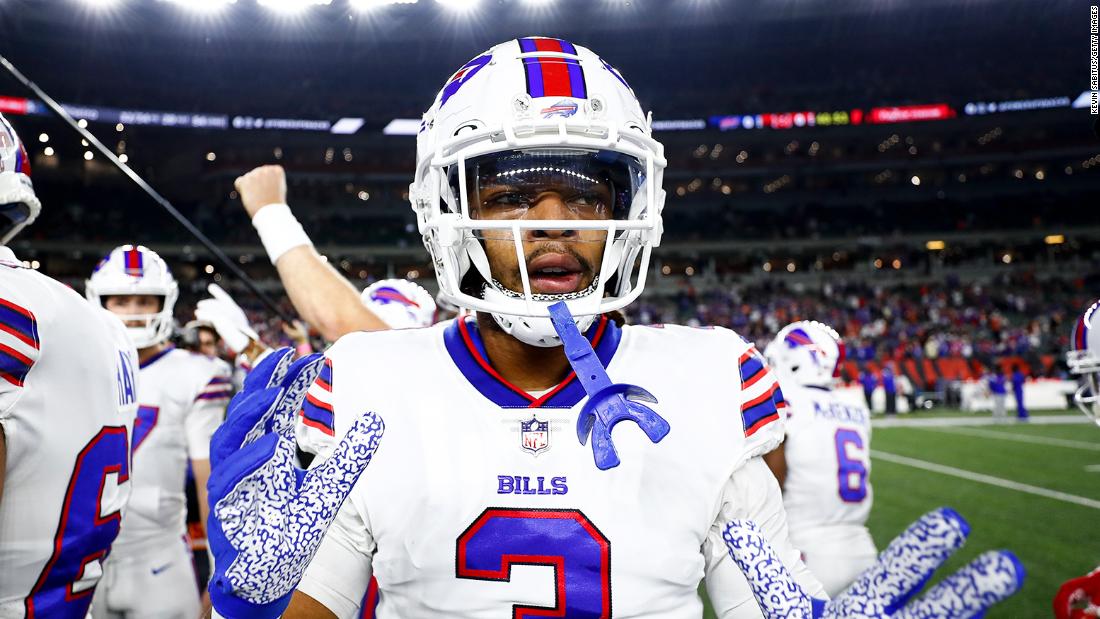