The Conservative Baptist Network (CBN) formed as a subnetwork within the Southern Baptist Convention as a means to unify against the onslaught of liberal drift in the denomination and to fight against social justice and the influx of Critical Race Theory as well as certain elements of feminism and egalitarianism. The CBN is headed up […] The post Conservative Baptist Network Under Fire for Inviting Robert Jeffress to Speak at Bible Conference appeared first on The Dissenter. 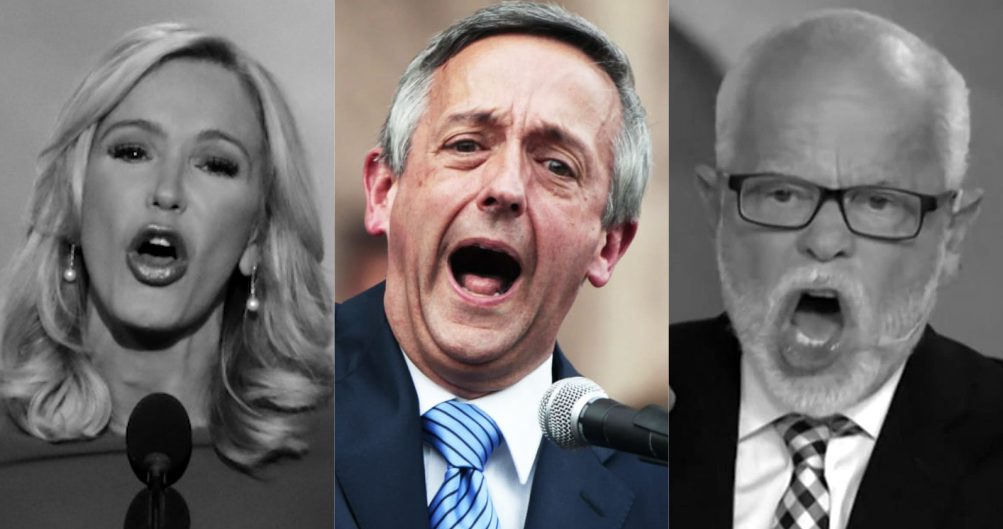 The Conservative Baptist Network (CBN) formed as a subnetwork within the Southern Baptist Convention as a means to unify against the onslaught of liberal drift in the denomination and to fight against social justice and the influx of Critical Race Theory as well as certain elements of feminism and egalitarianism. The CBN is headed up by big names such as Voddie Baucham, Tom Ascol, and Rod Martin, all fine, conservative Bible-believing leaders. While the CBN represents a range of views on the theological spectrum from Arminianism to Calvinism, the group has united to fight what they believe to be the bigger threat of liberalism.

And that is for a good cause, no doubt.

However, the CBN is now under fire for what some see as an inconsistency in their position on partnering with those who compromise the gospel in order to advance a political or social agenda. While the CBN has been very vocal about the progressive wing of the Southern Baptist Convention partnering with political allies who compromise on the central tenets of the faith—for example, Russell Moore’s partnering with NIH head, Francis Collins—some are now accusing the CBN of doing the same.

On April 28-29, the CBN will be holding a Bible Conference to which Dallas pastor, Robert Jeffress has been invited. Jeffress, a staunch conservative and Trump Supporter, has been outspoken over the liberal drift in the Southern Baptist Convention. But to many, that’s where his pros end. His cons, however, outweigh his pros and many view him more of a distraction from the gospel than an ally to the conservative cause.

Of those who have spoken out against Jeffress’ invitation to the Bible Conference are conservative Texas Pastor, Tom Buck and his co-pastor, Gabe Hughes. Also among them is Costi Hinn, the nephew of prosperity gospel huckster, Benny Hinn, who came out of the movement and has become a prominent voice in biblical Christianity.

Below, Costi Hinn points out what he believes is hypocrisy on the part of the same people who’ve called out others for inviting 9 Marks founder Mark Dever to preach because of his social justice proclivities.

For those who don’t know who Paula White is, she is a well-known false teacher, a prosperity gospel pimptress, has promoted pornographic videos, and had an affair with another false teacher, Benny Hinn. But Paula White is Jeffress’ partner in the White House as they serve together on Trump’s spiritual advisory board.

Jim Bakker is not only a financial fraud but a spiritual fraud who has spent his entire life defrauding people in the name of Christ. Bakker is best known for defrauding donors to his PTL Club‘s fundraising activities between 1984 and 1987. Bakker was found guilty in 1988 on eight counts of mail fraud, 15 counts of wire fraud, and one count of conspiracy totaling millions of dollars and 45 years in prison which was eventually repealed, and subsequently sentenced to 8 years.

Now, Jim Bakker spends his time on television bilking people for money by selling fraudulent food and medical supplies. Just last week, Bakker was ordered to cease and desist making claims that his “Silver Solution” cures the coronavirus. Decades later, Bakker is still a fraud — and Robert Jeffress uses him to promote himself.

And Jeffress has also made appearances with false teachers and prosperity gospel hucksters, Matt and Lauri Crouch.

Of all of these spiritual frauds, Matt and Laurie Crouch — the owners of TBN — are arguably the worst of them as they are the enablers of these frauds. Their television network, TBN, has given a loud voice to thousands of spiritual frauds by continuously broadcasting them on public airwaves for the world to see and hear.

It seems that Jeffress, instead of warning others about the dangers of these false teachers and the doctrines of demons they profess, has instead fed his sheep to these people. Perhaps this is why Tom Buck is so upset that Jeffress has been invited to this event.

We have to be honest—Jeffress has been a powerful voice against the antics of the progressive factions of the Southern Baptist Convention and Evangelicalism as a whole. And Jeffress does seem to understand the gospel correctly and be able to articulate it. However, his associations with these well-known false teachers have drawn many to question his motives and ask if they are political or spiritual.

As Christians, our motives must be spiritual, and only once we have that down can we rightly understand and take on the political and social arenas.

The post Conservative Baptist Network Under Fire for Inviting Robert Jeffress to Speak at Bible Conference appeared first on The Dissenter.

When it's good to question

Karen Swallow Prior Says She Was In Tears After Southern...

Dad, a Philosopher With a Sixth-Grade Education, Was Right...

A Partial-Birth Abortion Is Not Worse Than an Early Stage... 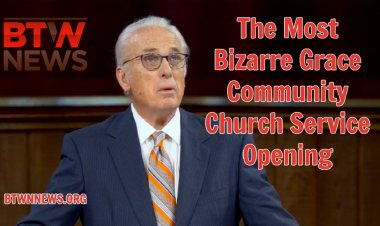 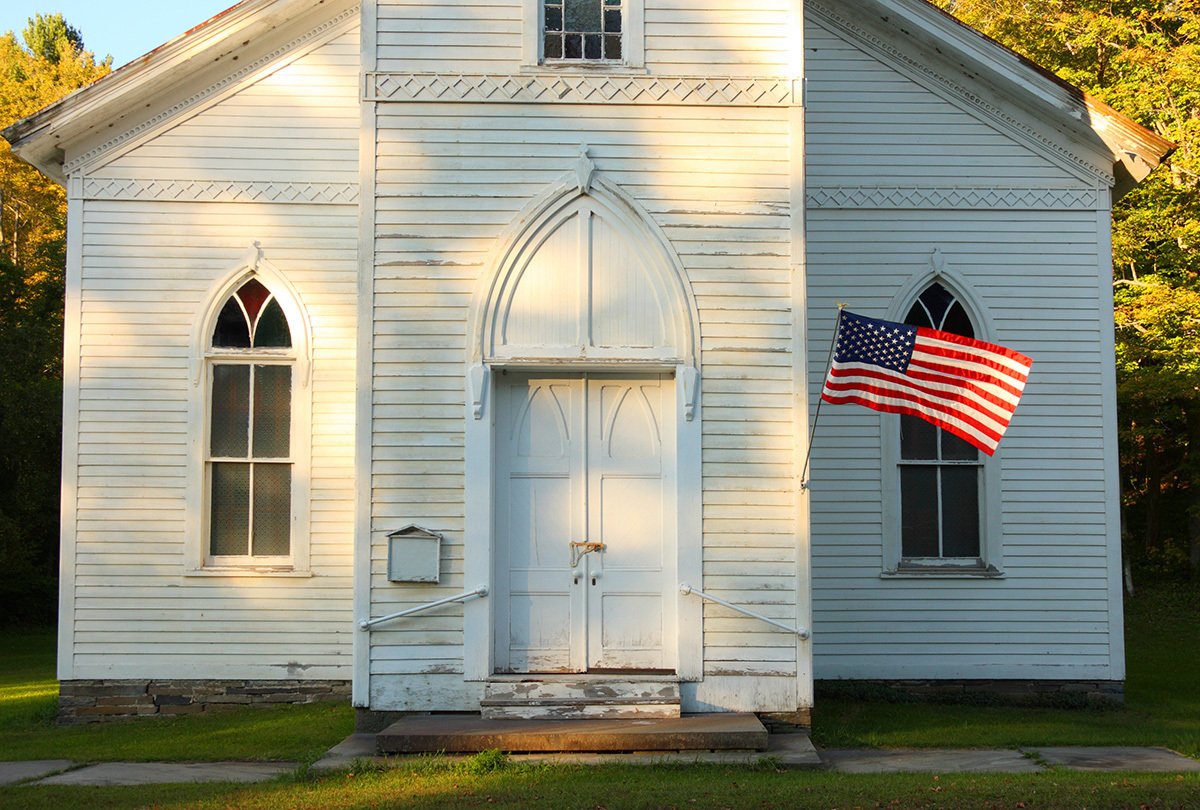 Just over half of US pastors plan to honor America in Fourth...

Fewer pastors say they will incorporate patriotic displays and messages into their...

“Prophet” Says He Saw Michael Jackson Laying in Bed in...

Matthew Robert Payne is a self-described prophet who authored a series of books... 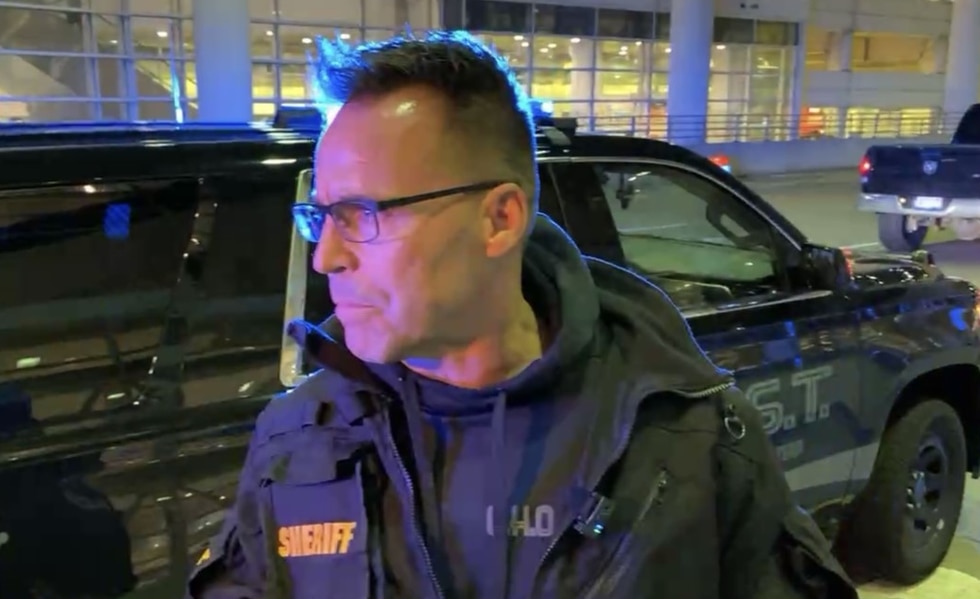 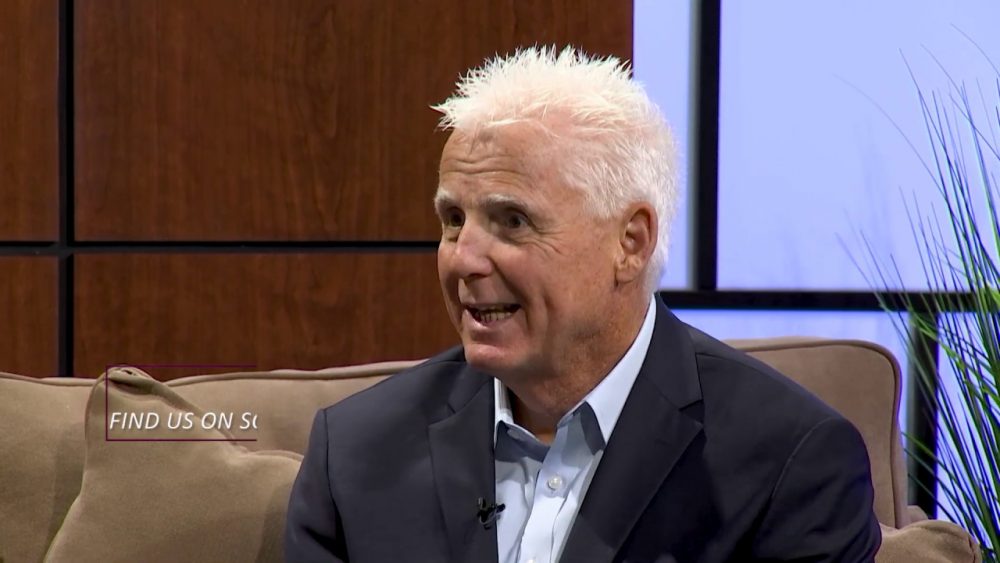 I’ll have to admit that Robert Henderson is a false teacher that I’d never heard... 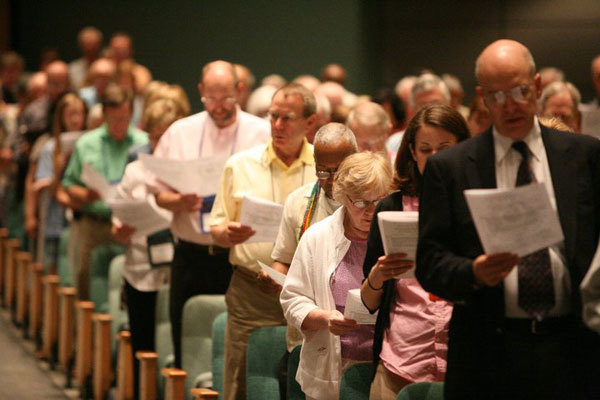 A Presbyterian Church (USA) committee has passed a resolution declaring Israel an... 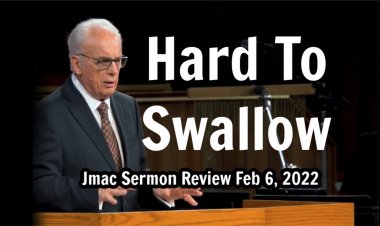 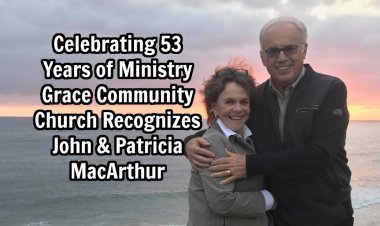 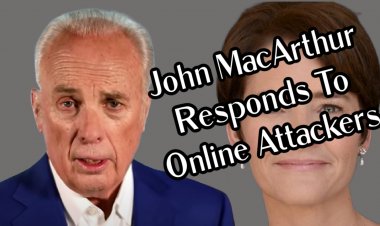